Benjamin Callahan | Assistant Professor
Ben is an Assistant Professor of Microbiomes and Complex Microbial Communities in the Population Health and Pathobiology department, and is also affiliated with the Bioinformatics Research Center.

Michael McLaren | Postdoc
Michael received a BA in Mathematics from the University of Pennsylvania and a PhD in Biology from Stanford University before joining the Callahan lab in 2017. During his PhD Michael studied adaptation in the presence of spatial structure, such as in populations of host-associated microbes. Michael is now working on developing calibration methods that can make microbiome measurements quantitatively comparable across labs. 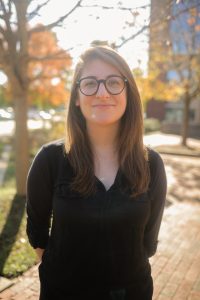 Hanna Berman | PhD Student
Hanna received a BS in Biology and Psychology from The College of New Jersey, where she studied behavioral economics of drug abuse. Before joining the lab in 2018, Hanna worked as a research technician and lab manager at the Taub Institute for Alzheimer’s Disease of Columbia University, and then in biotech at MeiraGTx, developing novel gene therapeutics. Hanna is now using genomics and bioinformatics methods to study pathogenic outcomes related to the human vaginal microbiome. 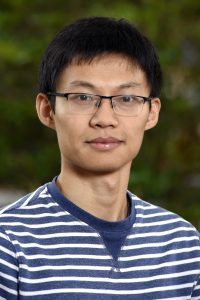 David Huang | PhD Student
David received a Bachelor of Science degree in Bioengineering at Central South University, China. He then worked as a research technician and lab manager at North Carolina Central University and is now a Ph.D. student in Bioinformatics at NC State. David is working on methods for meta-analysis and association testing in microbiome studies, with particular interest in the relationship between the vaginal microbiome and preterm birth. 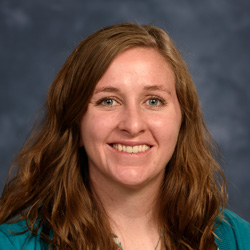 Taylor Gin | DVM, PhD Student
Taylor received a BS in Animal Science and DVM from Texas A&M University. She came to NCSU in 2017 for a Small Animal Rotating Internship then continued her time at NCSU as a Clinician Investigator, a combined program which includes a residency in Small Animal Internal Medicine and PhD. Research interests include population health, epidemiology, infectious diseases, host-microbial interactions, and microbiome analysis.

Craig Gin | Postdoc
Craig received a BA in Mathematics from Messiah College and a PhD in Mathematics from Texas A&M University. During his PhD, Craig worked in fluid dynamics studying the stability of multi-layer Hele-Shaw flows. Before joining the Callahan lab in 2020, Craig completed a postdoc at the University of Washington in the Applied Math department where he used deep learning to learn linearizing coordinate transformations for PDEs. Craig’s research interests include machine learning and dynamical systems. 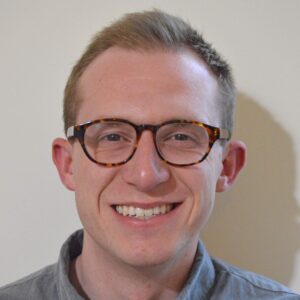 Jorden Rabasco | PhD Student
Jorden received a BS in Biology from Brandeis University before joining the Callahan lab in the fall of 2021 as a PhD student in the Bioinformatics program. Prior to starting his PhD, Jorden worked as a research technician at Brandeis University studying homeostatic plasticity and neuronal circuit stability in association with autism, and then at Harvard Medical School investigating novel small open reading frames. Jorden’s current research interests include machine learning techniques, microbiome analysis and their impact on human health, as well as epidemiology. 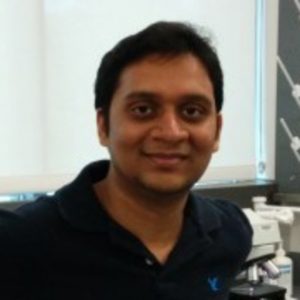 Naga Betrapally | Postdoc
Naga received a PhD in Bioinformatics from George Mason University before joining the Callahan lab in 2017. Naga worked on improving the accuracy of high-resolution amplicon bioinformatics methods, specifically when applied to gene regions of highly variable length such as the ITS region in fungi. Naga has since moved to a postdoc position at George Washington University.